It is easy to forget the finer points in AV design and mismatching the type of projector you have with an incompatible screen material is one of those “little things” that will become a big problem. While matte white is typically the universal  “go to” brand, there could be problems even there. This article addresses the main characteristics of Standard, Short Throw, and UST projectors as well as the materials that are most compatible with them. Before we start, let’s discuss throw distance since it is what sets these 3-projectors apart.

What is Throw Distance?

Simply put, throw distance is the measured expanse that the light must travel from the projector’s lens to the projection screen’s surface. Standard throw projectors typically create a 100” (16:9) image footprint from about 10 feet of throw distance. Short throw projectors can create the same sized image from less than half that distance (about 4 feet), and UST projectors will put up the same sized image in a matter of inches.

The three basic types of projector screens are Standard Throw, Short Throw (ST), or Ultra Short Throw (UST).  For this example, we will use each type of projector to create a 100” (16:9) image and discuss which material will work best for it. 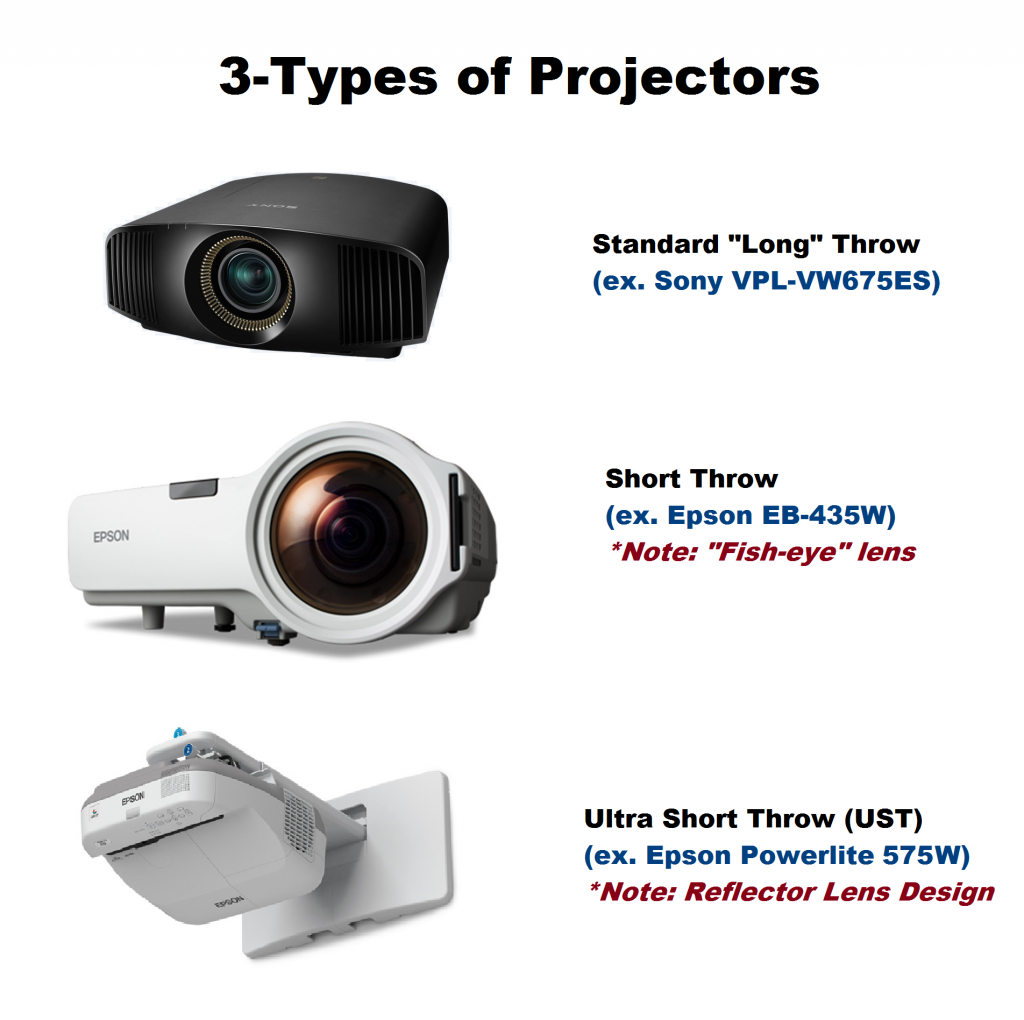 Standard Throw or “Long Throw” Projectors are the most common type.  They require the greatest amount of distance to make an image. They are compatible with virtually all projection materials. The exception would be “UST-ALR” (Ultra Short Throw- Ambient Light Rejecting) or “CLR” (Ceiling Light Rejecting) specialty projection Materials. They can be used on regular or tensioned “white” or “grey” materials as well as any regular “ALR” or “rear-projection” material.

Short throw projectors were developed namely for presenters to work more closely with the projection screen without having the projector’s glare in their eyes.  Another reason is that the close confines of many classrooms and training facilities don’t permit enough throw distance for a standard projector. The “fish eye” design of the lens is the most noticeable trait and it’s bubble-like curve allows light to be spread out with more rapidity to create a larger image in a shorter distance.  It works very well with tensioned materials.  However, the uneven “flatness” of standard projector screens will create image distortion so a flat-tensioned material is a must.  Also “ST” projectors create their images with “off axis” light.  “Off axis” means that the light is not really hitting the screen material head-on but rather, it is more from the side.  Because ALR materials filter out off-axis light, it does not work well with short throw projectors either.

UST projectors are the latest concept in projection versatility.  They are designed to be positioned flush with the screen and still create a huge image.  Pull it back a few inches and the picture nearly doubles in size.  These typically have a reflector lens to spread out its light signal over a minimal distance.   Although they can be more costly than other projector types, they are a favorite with teachers and professional trainers for obvious reasons.  Because shadowing is minimal, they are typically used in interactive whiteboard displays an there is no possibility of foot traffic passing between the projector and screen.   This is also the main reason why UST projectors are gaining in popularity with residential applications as well.  Like the short throw projectors, these screens are only compatible with perfectly flat projector surfaces.  Although they don’t work with the standard ALR materials, there is a new CLR® (Ceiling light rejecting) or ALR-UHD materials  that allow them to assume the appearance of a large TV display in either bright or dark rooms.

In Summary, a standard projector goes with just about everything, whereas short throw projectors require a tensioned-flat surface but make installation a lot more convenient.  For wide open spaces, the traditional design is best. A short throw is better for training environments; while a UST projector is the best bet for a tight spot. 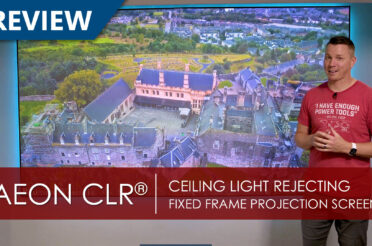 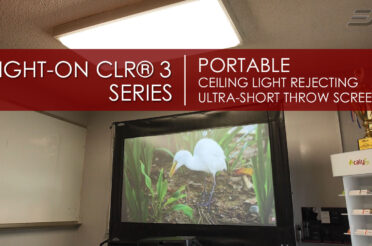 When setting up a home theater, most of us wrestle with the question whether a... Read More

Things evolved over time to give us a better experience, for instance, LCD to LED.... Read More

If you want to use a projector to watch your favorite movies or television shows,... Read More

A projection system is known for offering an unbeatable cinematic experience. Those who wish to... Read More